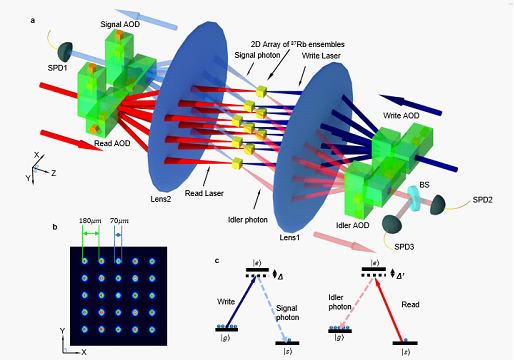 Fig. 1 Experimental setup for generation and verification of multipartite entanglement between a 2D array of atomic quantum interfaces.

Through heralded detection of photon interference, Prof. Duan’s group generated multipartite entanglement between 25 individually addressable quantum interfaces in a multiplexed atomic quantum memory array and confirmed genuine 22-partite entanglement. This experimental entanglement of a record-high number of individually addressable quantum interfaces makes an important step toward the realization of quantum networks, long-distance quantum communication, and multipartite quantum information processing. The paper was accepted with strong recommendations from the referees: “This is a record-high number and an important milestone for the engineering of the first quantum networks.” by one referee and “The experiment reported here defines the state-of-the-art in the complexity of atomic-photonic interfaces, and I believe this result will have a significant impact in the quantum information science community.” by the other referee. 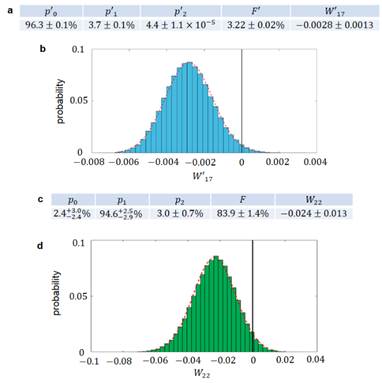 Fig. 2 Entanglement verification for the 5 × 5 array of atomic ensembles.

This first author of this paper is Yunfei Pu, a PhD candidate at the Tsinghua institute of interdisciplinary information sciences (IIIS) and the corresponding author is Prof. Luming Duan. The other co-authors include the IIIS PhD candidates Nan Jiang, Wei Chang, Chang Li, Sheng Zhang and the PhD candidate Yukai Wu at the University of Michigan. This research was supported with funding from the Ministry of Education, the Ministry of Science and Technology of China, and Tsinghua University.

The paper is available at：http://advances.sciencemag.org/content/4/4/eaar3931.full